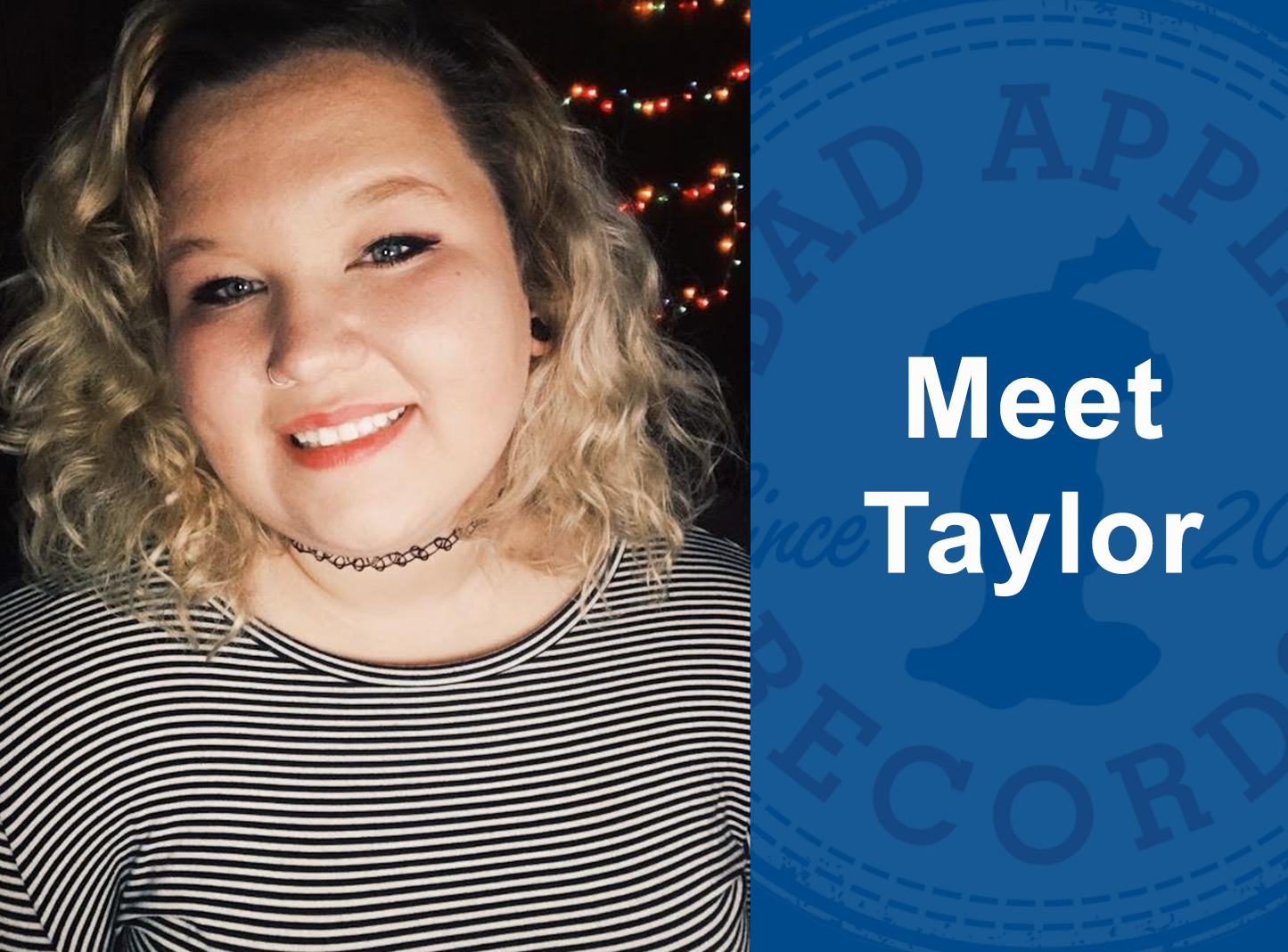 Hi! I’m Taylor, and I’m a senior(ish) music business major at Murray State. I grew up right outside of Bowling Green, so getting the opportunity to be part of a local, independent team who just loves music for the sake of music in a place that I consider home is such an awesome experience.

For three years, between WKU and Murray State, I was studying to be a music teacher because, like many of my friends from high school, I loved music and it gave me a place to belong, but I didn’t really know there were any other options. It takes such a special person to be a music educator, and at the end of every semester, I was less and less sure that I was cut from that cloth, so after spending a year at Murray State, I started looking into the music business program here. After a solid heart-to-heart with our program coordinator, Karen Kane, I knew this was the track I needed to be on.

When I started digging for internships over the summer, I knew that I wanted to work with a small, indie group, rather than being a workhorse for a massive corporation. In my opinion, independent music is such a cornerstone of a community and adds so much depth and value, so I wanted to be part of that and help those musicians thrive and grow while they did the same for me. Local music scenes are amazing in that they tend to be such tight knit but also welcoming factions within their respective cities while also being diverse and full of character. At the end of the day, I wanted to work closely with a crew who were proud of their work and passionate about what they do, and I’m confident that I’ve found that in Bad Apple.