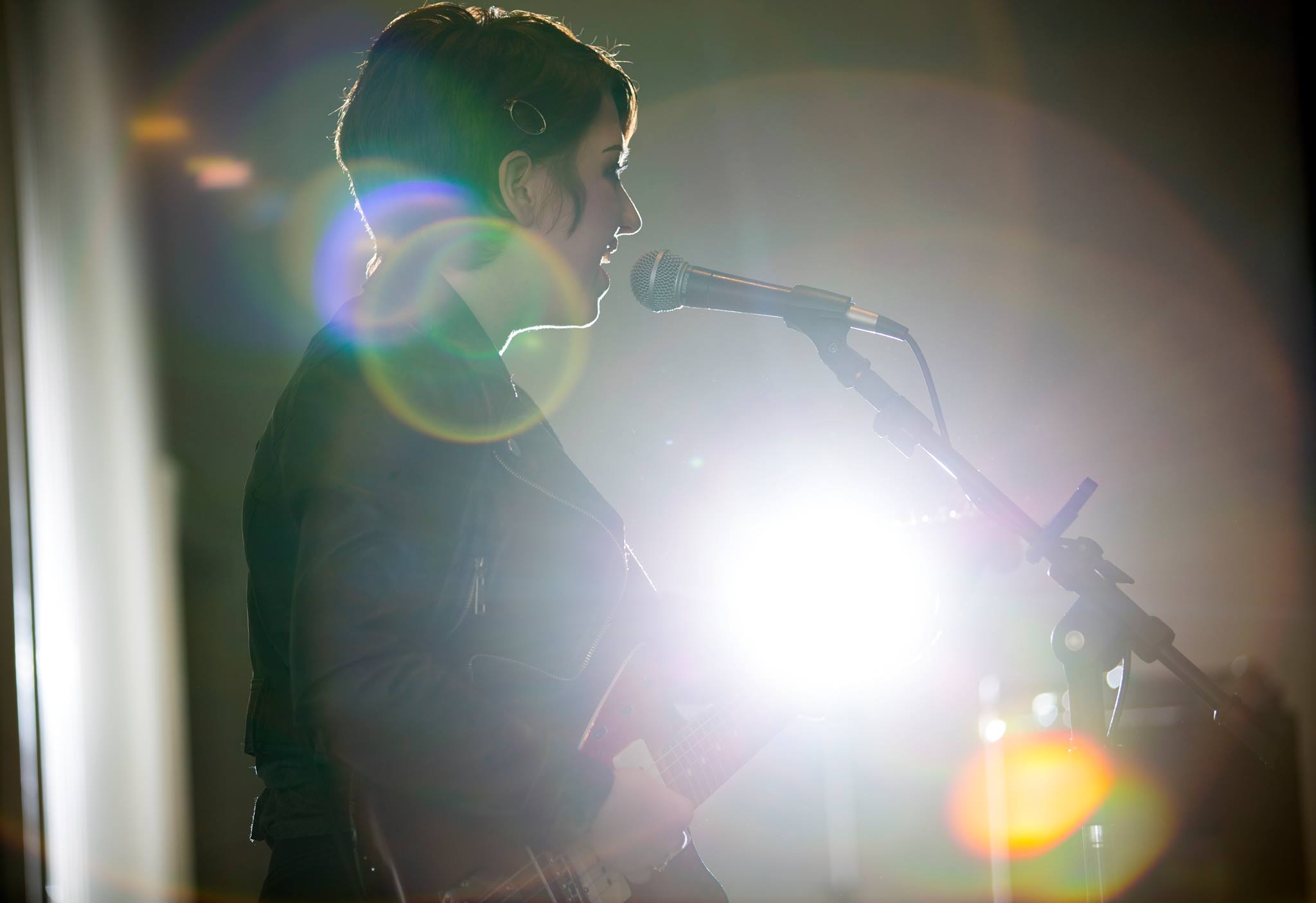 Contributed by Taylor Dooley from Wintering. Her EP, Close Enough, is now available on iTunes. Listen to the title track below this article!

When Brandon first approached me about writing an article on creativity and inspiration, I was really excited until I realized that meant having to welcome people into the inner workings of my mind (even more so than a song usually does). Performing a song for an audience can be nerve-wracking. If you’re lucky enough to have a crowd of active listeners, you know they’re probably dissecting every word. Songwriting, in and of itself, is fairly intimate, so writing an article about such a sacred process is pretty terrifying if you ask me. However, I have decided to be open and honest in the name of “art.”

While I haven’t always been a songwriter, I have always been a writer in some capacity, so there was no distinctive shift when I began seriously writing songs. Poetry and personal narratives were my favorite writing styles, so I saw songwriting as a fusion of the two. Though I can’t say that I’ve ever had a formula, I can say that every song is a personal narrative of sorts and that’s where the ideas are born.

When someone asks why I am a musician, I usually respond by saying that I want to share stories through song. After all, music is such a universal way to connect with others. Most of the stories in my songs are personal in nature so you could see that as a vain pursuit, but everyone’s favorite person to talk about is themselves, so that naturally translates to songwriting. I’ve never been one for silly songs (though I’ve been known to whip out a cheeky chorus or two), so I write from a deeply personal place. Each song is about a real event, place, or person that has affected me in some way. Personally I find people the easiest to write about and to, and I find that those songs are my best.

Themes like heart break, anger, and hurt are universal.

When I say write to, I mean that with each song I have a specific person or audience in mind when writing the song. Most often times the person I am writing about is the same person I am singing to during a performance, even if the person isn’t actually in the crowd. As the great Ryan Adams sings, “But you gotta play that music for who’s listening/You got to have someone you wanna sing it to…” Usually I’ll even write the song with the intent of having said person hear it, so it’s probably unsurprising that this person usually acts as my muse. Maybe this is a little bit Taylor Swift of me, but I suppose this is my way of subtly getting a message across. Some things are hard to say without a catchy melody, and it’s easy to hide behind a high note and fancy picking pattern. Sure, this has placed me in some awkward situations, but it also creates songs that are cathartic for me and relatable for others. Even if an audience member is oblivious to my personal schemes, they can usually relate to my emotions in the song. Themes like heart break, anger, and hurt are universal.

Any listener of mine would know that I’m very literal, for better or for worse. I’m not one to wrap my feelings in cryptic words, and I’m not one to use a lot of metaphors. I write songs to share a story or a feeling, so I find that my messages are best conveyed with honesty and boldness. For me, this is the most vulnerable part of my music. I usually don’t leave much to the imagination, and I lay it all out in the open. Can you say scary?

…you have to know and observe the rules to break the rules.

As far as the actually writing is concerned, I’m a fan of rhyme schemes which I’ll occasionally break but always refer back to. Similarly, I always try to use the best grammar (which is maybe negated by ending my last sentence with a preposition) and the most colorful vocabulary. I try to be clever with delivery and smart with word choice in order to convey the meaning in the best, most concise way as to not distract from the lyrics with poor grammar and unnecessary language. I’ve encountered fellow songwriters who claim this distracts from the art of songwriting because it follows grammar rules, but my response is that you have to know and observe the rules to break the rules. So maybe my work doesn’t resemble the free verse style of the beat poets or the superfluous verbiage that’s popular among some independent shoe gaze lyricists, but that’s alright with me.

When I’m asked how my songwriting process works, people are often most curious to know which comes first – the words, the melody, or the actual accompaniment. Sometimes I’ll create a lyric and build a song underneath to carry the lyrics. Sometimes I discover a guitar part that’s begging to be sung over. Most of the time, however, I find that it all kind of comes together at once. For me the melody and the lyrics almost always come simultaneously, and it’s not uncommon for all of it to fall into place almost immediately. For this reason most of my songs are written in very short periods of time, the best ones no more than 30 minutes or so.

Like I said in my opening paragraph, I think songwriting is an intimate process. I think it’s hard to be extremely open when it comes to explaining the meaning behind a song and especially the way in which a song is written. Pouring out your heart in front of an audience is intimidating enough at times, so being vulnerable about the material and process is even more terrifying. Hopefully this glimpse into my songwriting process encourages you to go write a tune and maybe even step outside of your comfort zone.

Listen to the title track from Wintering’s Close Enough EP! 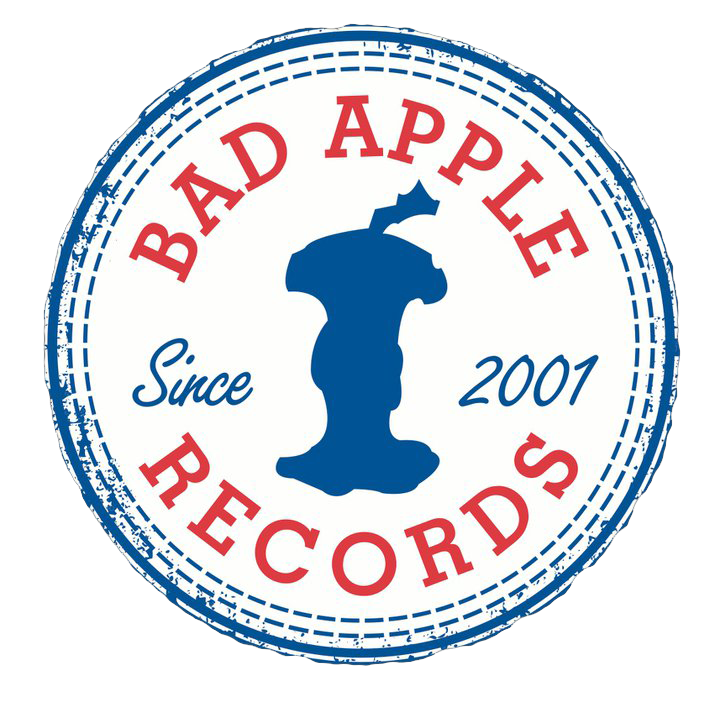